The way we were

Discuss equipment which does not fit in in the other forums here, like cable cranes, material handlers, drilling, piling and screen equipment
Post Reply
497 posts

I did get pics of its smaller brother a Michigan 275 and there old Terex/Euclid dump truck . It is not resting in pic 1 it is shoving along that piece of oil rig! 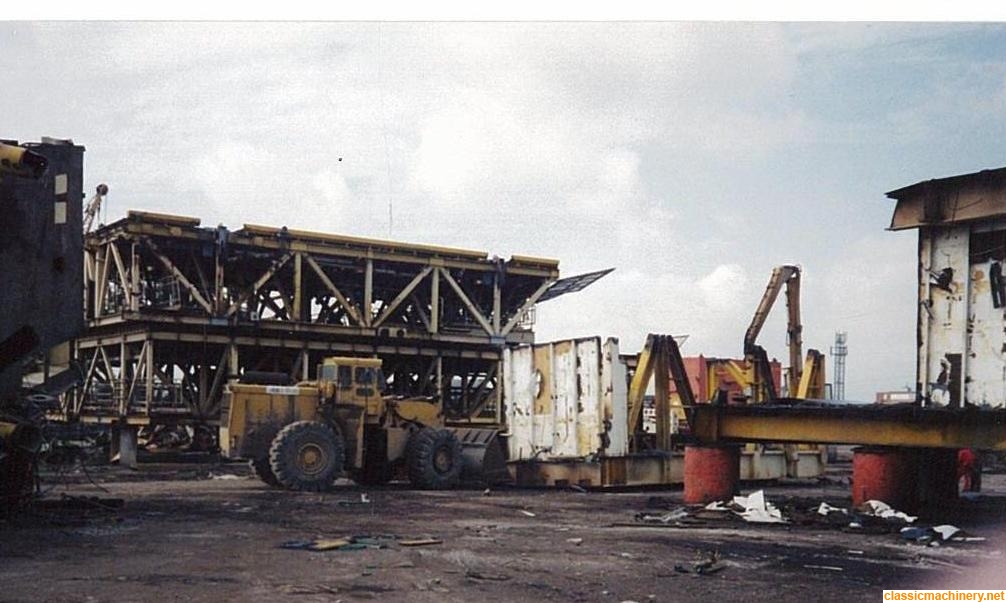 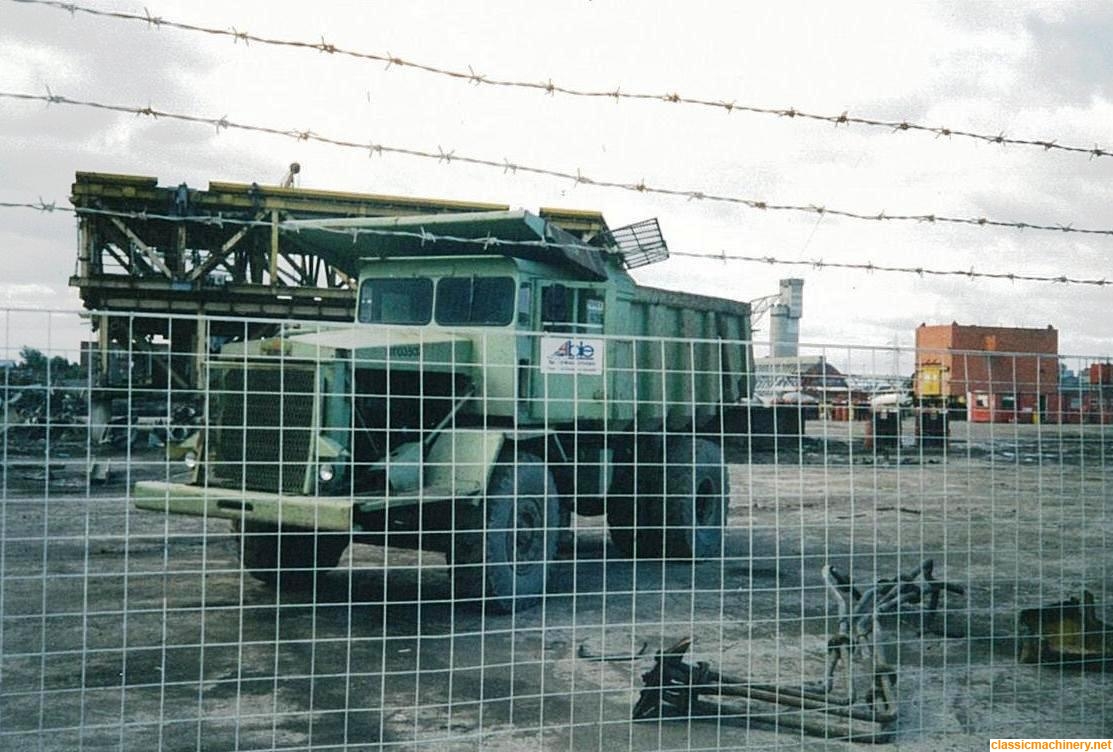 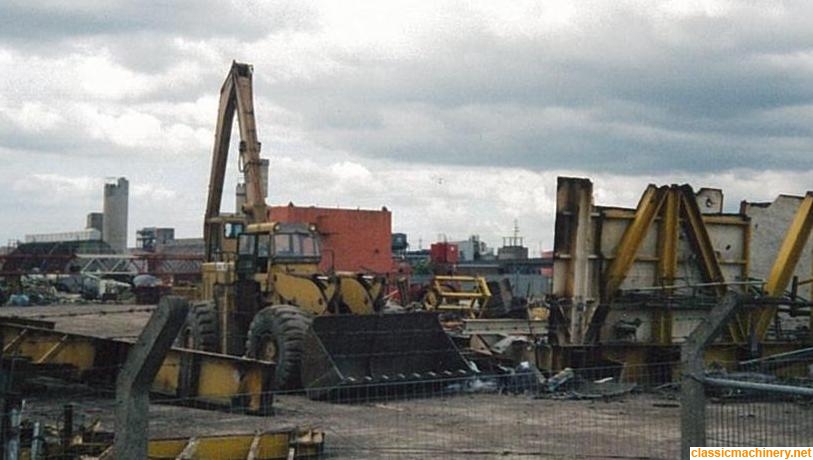 Only when you look closely and see how small the cab door is do you realise how bg the shovel is!
Top

The cab on the 475 looked like a pea on a drum !
Not all those who wander are lost.
Top

Re: Another day in the life of a plant fitter

Hi All,
There's not much else to do these days so I thought I'd bore you all with a few more posts. These could well be headed "Jobs that should
never have worked."
I need to fill you in on a bit of the background so you'll understand why I even attempted to do the job.
It was 1965, I was working for a company who had undertaken a contract to remove a waste tip from an old colliery in Newbridge, South Wales to make way for new playing fields.
The job entailed washing the coal out of the tip and disposal of the shale waste some two miles away.
At the center of the whole operation was a mobile Parnaby twin barrel washer. This was diesel electric powered and had it's own generator powered by an Armstrong Siddely ASJ4 engine. Hawker Siddely had taken over Lister/Petter and this engine was really a Petter PJ4 in Armstrong clothing.
Keeping all this going was quite an operation employing two 19RB face shovels and two Leyland site tippers to feed the plant and a Smith Super 10 on grab to load the washed coal away onto a BMC 7 ton tipper. There was also a 19RB or a 22RB dealing with the slurry waste.
There was a Cat 955 or sometimes a 951 loading the shale away onto three or four Albion CD21 or CH13 road going tippers to dispose of the shale waste to tip and a Cat D4 at the tip end.
The wash-barrels were fed by one of the 19 RB face shovels via an old Parker Loader Screen from which the shaker screen had been removed. We had fitted the feed hopper with a Bar Screen to separate the large boulders.
This 19 RB was sat on a shelf on the side of the tip and fed by the site tippers tipping onto its shelf from above.
The only way onto and off the shelf for the 19 was up and down a very steep ramp.
On the day in question I was sat on a drum in the workshop welding, building up the faces of the dog clutches on an RB travel shaft when Bill, my boss, came in tearing his hair, (what was left of it), The 19 on the feed had developed a knock everything was on stop..
The driver had stopped it immediately and Bill who was no mean fitter himself had taken off one of the crank case side plates only to find that the crank shaft had cracked right through the web on No.4 nearest the flywheel end.
Everything was on stop. A dozen machines /lorries and fourteen or more men. " What are we going to do ," says Bill. " We have nothing that will pull that out of there."
Ivor, the transport fitter who worked with me said jokingly. " It's a wonder you don't want Fred to weld it isn't it Bill."
"That's an idea." Said Bill, and after telling him it couldn't be done that's just what we did.

The engine in the New Improved 19 RB was the Ruston 4VROHN which has the timing gears at the back end between the flywheel and the block so there were multiple bearings supporting both ends of the broken crank and though the web had cracked right through there was little other damage.
Through the large crank case side panels, (once we dealt with the oil), we were able to get a tack each side of the break then gouge out the crack as deep as I dared with gouging rods, bearing in mind that there was an oil way in there somewhere. I then did the repair using ordinary low hydrogen electrodes.

It ran long enough to climb out of its hole and get it back to the yard for an engine transplant.

But that's another story 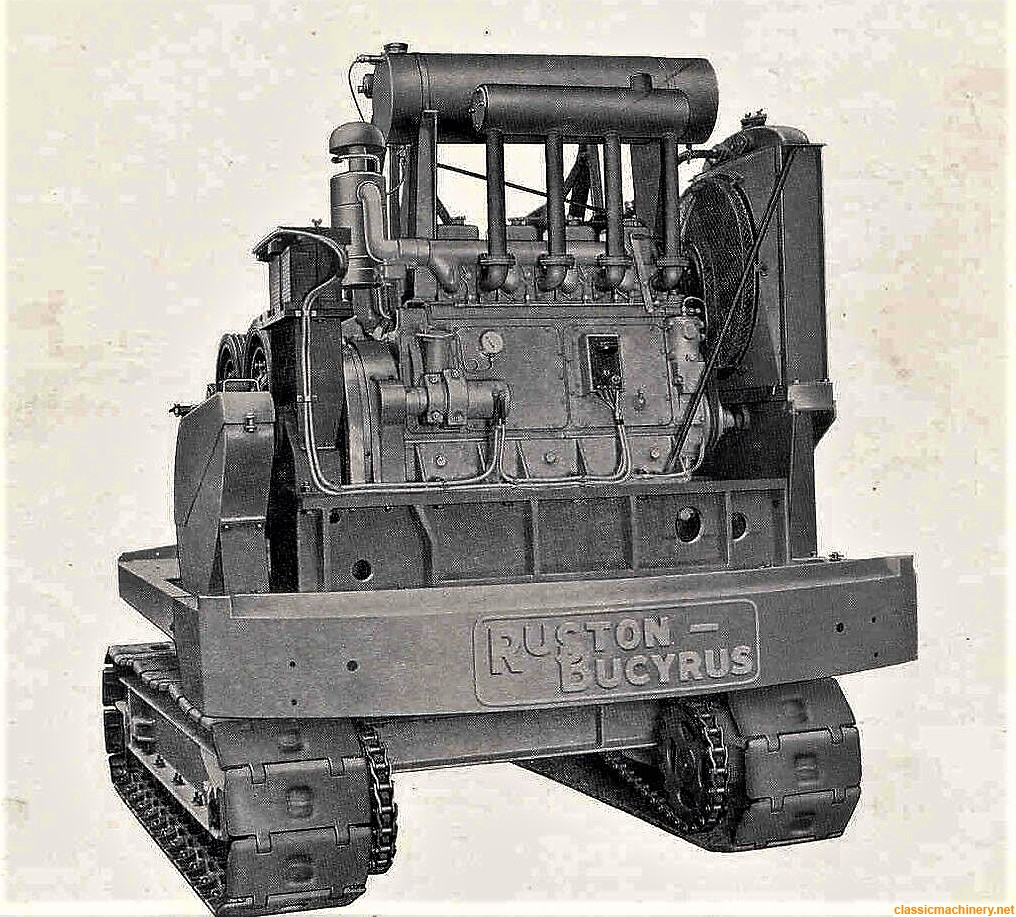 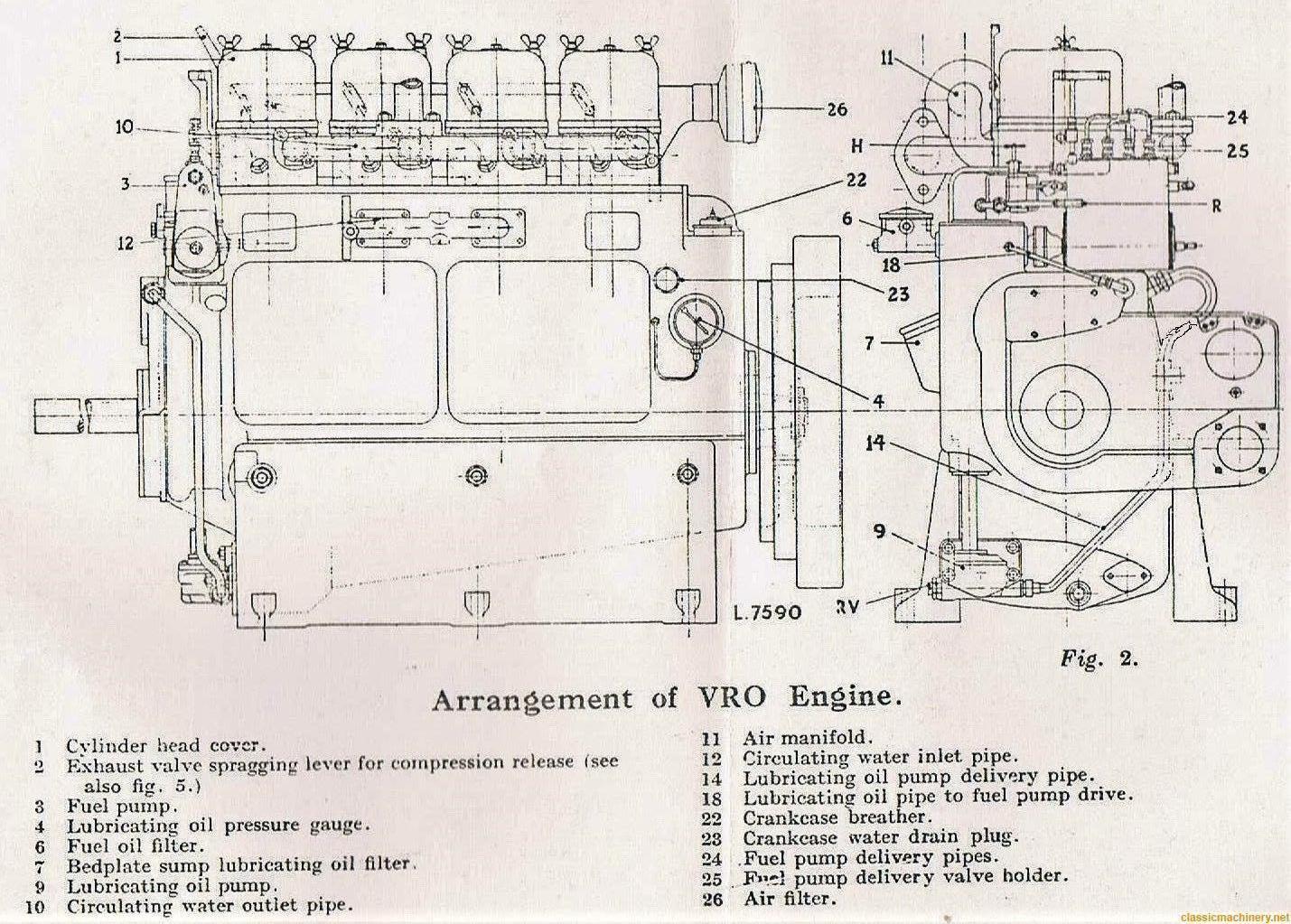 And that is thinking on your feet! Nothing is impossible, well done Fred.

Slooby wrote:Did the engine get torn down after it was swapped out and you get to see how your weld had coped?

Yes Tim,
I got to know the old engine intimately before the 19 was up and running again. The weld coped OK though it had run for no more than an hour all told.

Bill had bought a replacement engine unseen. In a previous life it had powered a pump for Thames Water and it turned out not to be a 4VROHN but a much earlier 4VRO.
When it arrived the first thing I noticed was that it had no electrics. No starter ring on the flywheel, no starter and no generator (dynamo).
I got over this easily enough by swapping the flywheels and fitting the mounting and starter which just bolted on with the crank case side plate as you can see in the pic. below.
The dynamo bolted to the same mounting plate as the water pump so that was easy enough but I had to swap the crank shaft pulley as the dynamo and water pump were driven by separate belts and the replacement engine came with only a single "V" pulley.
Then our troubles really began.
The rockers on the earlier VRO engine had no oil feed. The four individual heads each had its own brass oiler which would have required (daily?) top up.
I took the head off No.4 to check whether the block was drilled for the rocker oil supply like the later engine with a view to swapping the heads. But no luck, it wasn't.
With the head off it was obvious that the engine had overheated, there were bits of ring on the piston crown and it had obviously suffered a partial seizure at some time. So off came the other three heads and out came the pistons. These were cast iron.
Only No.4 was really bad and it was suggested that I replace it with a piston from the original engine.
Off came a head and out came a piston from the original engine. They were standard size. Bore and stroke were the same but the pistons were aluminium.
Bills brother got involved then and insisted that I only change the one piston, but rightly or wrongly, I insisted that that would put the engine out of balance.
I had my way. I honed the bores and fitted the four ally. pistons with a new set of rings.
The only other problem was the rocker oil feed you'll see from the drawing that these engines had an external oil pump with an external feed pipe, so I was able to tap into it and take a feed externally across the rocker covers to where the brass oilers had been fitted.
I took a leaf from Petter's book here and fitted a restrictor in the line not to interfere with the oil pressure and oil supply to the rest of the engine. 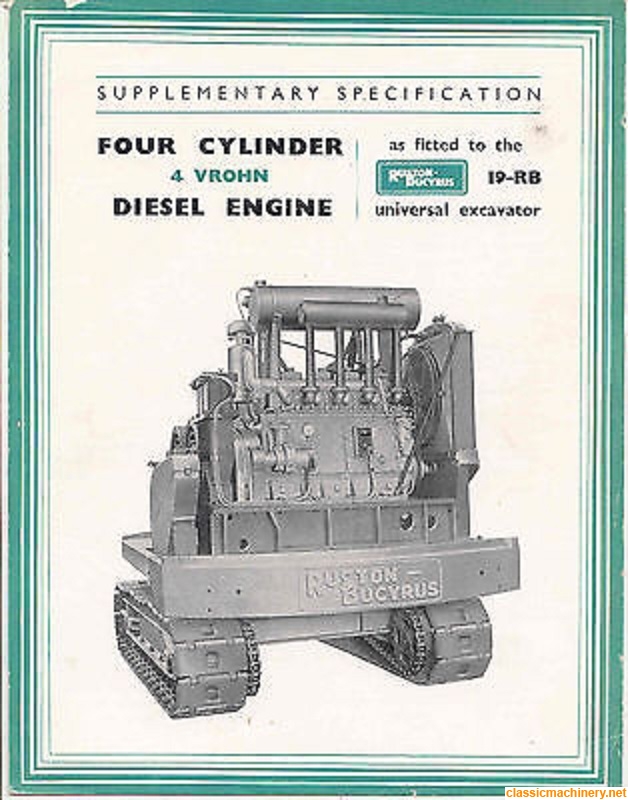