Got her going at last, only 9 months late...............
You do not have the required permissions to view the files attached to this post.
Top

Good to see a thread on the Mk6, even if I have been a bit slow to notice it! 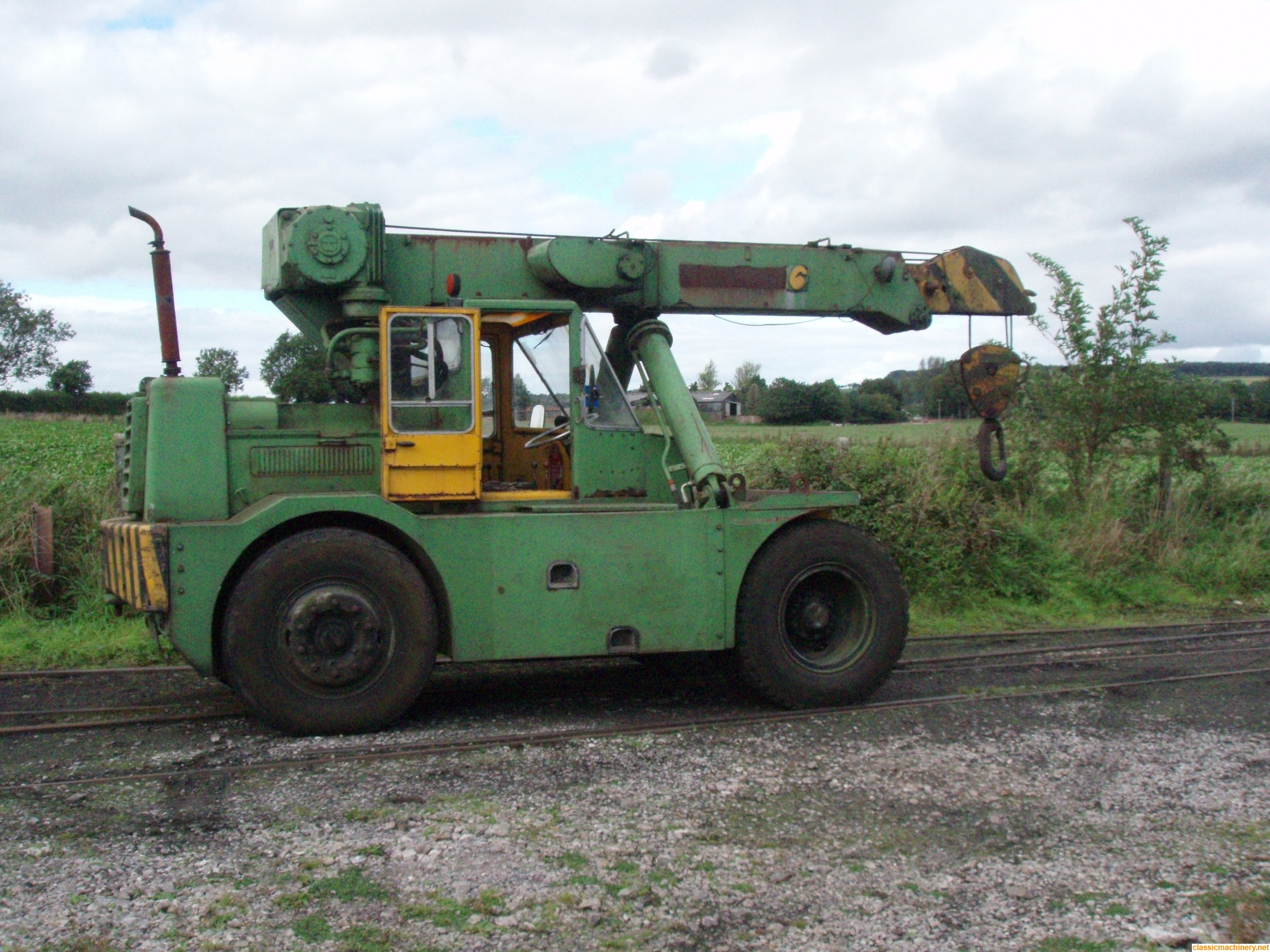 Mine is sadly out of service at the moment after the clutch release bearing disintegrated, finding a replacement is proving difficult. Hopefully it will be back up ad running soon though.

Could anyone post up a photograph of the gear lever configuration on a standard IF6 please? My gear lever has been radically re-enigneered and I would to see what an original one looked like is possible. Also, can anyone tell me if there should be some kind of detent on the PTO engagement lever to hold it in the 'disengaged' position? On mine there isn't which means that unless you secure the lever up with a bungee it will engage itself whilst you drive. I have the gearbox out at the moment to get at the clutch, but haven't yet had time to investigate the PTO.

Many thanks! Good to see more interest in the classic Iron Fairy - I was beginning to think I was the only one!
Top

Hi Roger just guessing here but have you tried a Leyland truck dealer for the clutch release bearing they may be able to help you out?
Check your power steering fluid level first and drive belt, that's assuming it has a belt driven pump and separate steering oil reservoir?

I think I have located (at last) a suitable release bearing, if I am right the same - or at least an equivalent - was used onsome early JCBs with a Leyland skid unit and some Leyland tractors, although I think the clutch itself is different. Unfortunately the disintegrating bearing has damaged the thrust plate on the clutch cover, and that has defied all attempts at finding a new one. I think I'll have to try to reclaim the damaged one.

My steering fluid level and belts are fine, but I suspect that either the pump isn't pumping properly or else the ram seals are leaking. I guess the next step is to try to fit a pressure gauge on the pump output to see if it's producing anything like the correct pressure.

What engines do they use on those Iron Fairies, also who manufactures the cranes?.
Top

On the Mk6 (the type illustrated above as opposed to the later type with 360 slew) the original engine was the BMC Newage 5.1-litre 6-cylinder OEB unit, although it was stated at the time (early 1960s) that a Perkins P6 option was going to become available. As far as I have been able to determine, no P6 engined Mk6 were ever built, though there may have been some conversions later on.

The crane was built by the British Hoist and Crane Company, of Compton near Newbury, generally known either as "British Hoist" or "BHCC".

Like so many traditional British engineering companies, BHCC has long gone, being subsumed into the Jones group, who carried on using the Iron Fairy name albeit on very different cranes to the Mk6.

One of the clever features of the Mk6 was that although the rear pivotted jib with its front supporting rams provided 45 degrees of slew, it was not possible to slew to the extent that the crane would tip over. It was therefore ideal for operators who perhaps had less experience working with cranes.
Top

Nice to see one with a cabin, The steering is very heavy as the power steering is very basic engineering, mine is the same only when moving i can rotate the steering wheel,
on this website they sell a lot of mechanical part for BMC 5.1 6 cyl. engines, maybe you could contact them for the release bearing,
http://www.tractorspareparts.co.uk/bmc- ... 1_917.html

My clutch is on its way too, Do you have to take the engine out to change those or can you do it on site with just the gearbox decoupled?
Top

Either the box or the engine must come out, unfortunately.

Since to get the engine out the whole jib has to come off first, I opted the take the box out. It is possible to do this with the cab in place but it is awkward and uncomfortable! The seat, cab floor, rear cab plate, the hydraulic return pipe, propshaft, pto shaft, and gear-lever must come out, then the gearbox can come out. To get the clutch itself out the rear of the engine must be supported before the clutch housing can come off since the rear engine-mountings are on the housing. Then at last the clutch is accessible!

Then the problem is finding spares.

Reassembly is, as they say, the reverse of the dismantling procedure!

Thanks for the link - as it happens I think that is actually where I found the bearing!
Top

Thinking about engine removal some more after making my last post, I reckon the engine could be removed with the jib in situ if the radiator and tailweight was removed first. I remember now considering this and rejecting it since the tailweight castings must weigh several tons and I had no way to lift them (other than buying another IF do do so)!

If you had some other way to lift the tailweights, this might be an easier approach than gearbox out. Incidentally althougb the gearbox is quite heavy it is possible for one (strong) person to lift it.
Top

We are looking for steering link ball joints for the same crane. Any suggestions to where we could get them from please.