Jeremy.
It's looking good, is there much mechanical work to do on it?
Norm.

essexpete wrote:Getting there Jeremy. How far from home are the diggers?

Well sometimes the best plans don't go according to plan; and yesterday I had planned on getting more of the painting done on this machine, however a snag with Andrews compressor prevented me from progressing much further.
I ended up working on the Hymac for the first part of the day but still managed to get a bit more of the Poclain rubbed down and primer applied, this will be no 'Tony Flint' or 'Julian Carder' restoration, she will still have her 'battle scars' from her former years of work, but hopefully when she is done then I'm hoping that I will have made a reasonable effort. 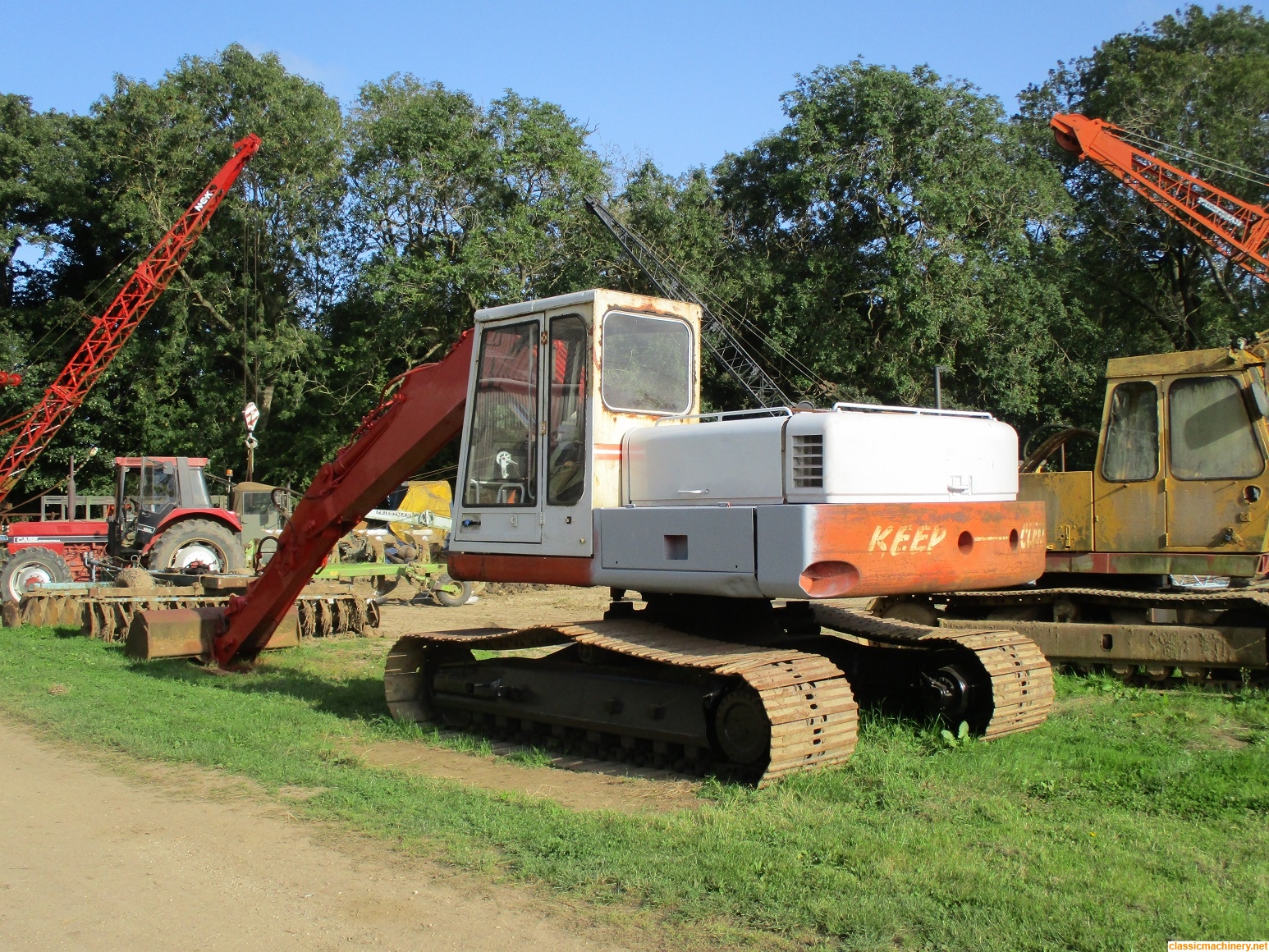 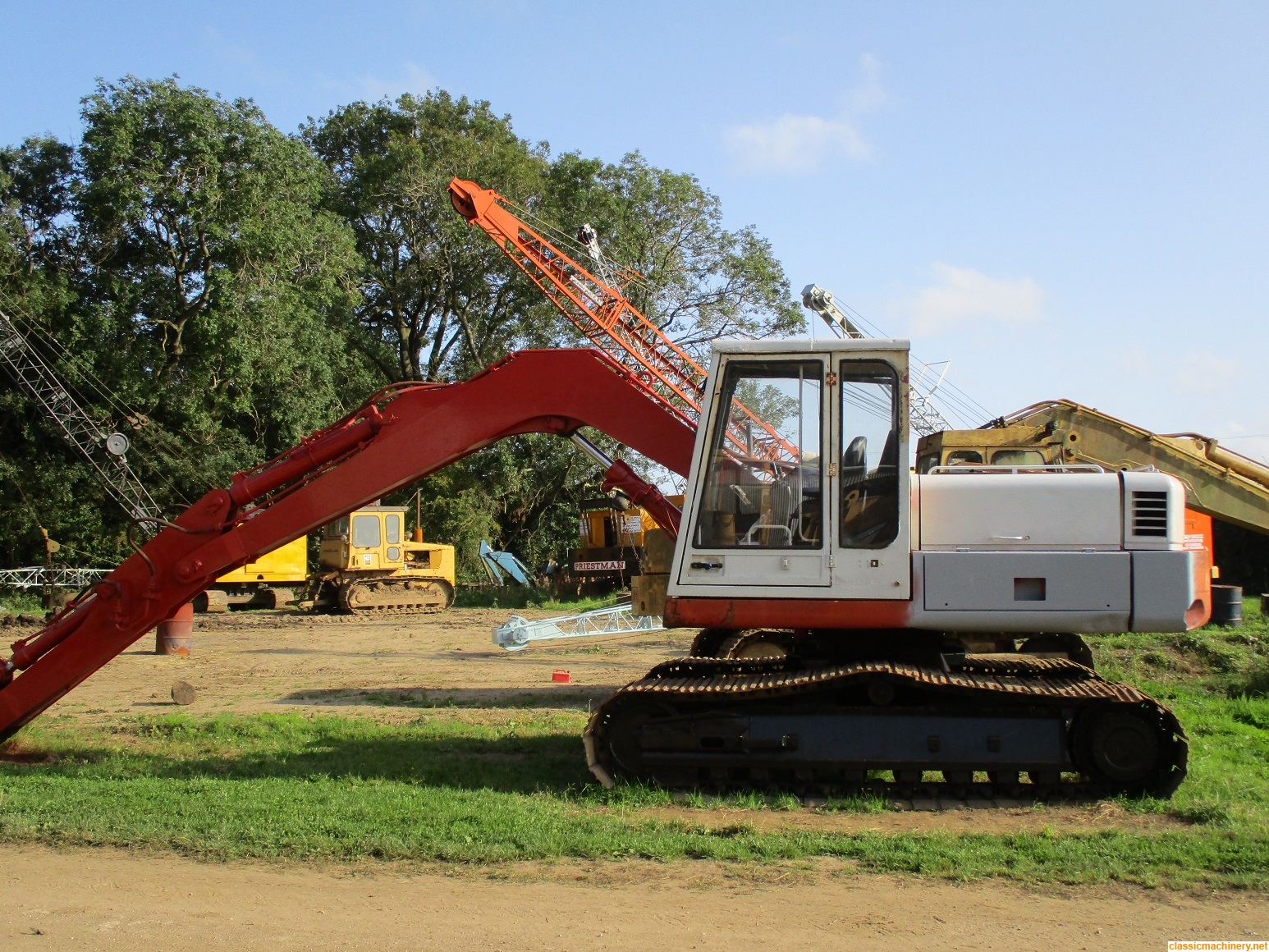 The Poclain would make a very nice farm machine, especially if it could sneak undercover when not in use.
Top

essexpete wrote:The Poclain would make a very nice farm machine, especially if it could sneak undercover when not in use.

Pete when she is finished I intend to cover the cab and engine panels with tarp sheets.