Anyone know anything or have photos of the following company and its equipment....
I think it started out called Shellabear Price Plant, then became Biwater Shellabear and finally Biwater Plant. They were based in Bentley Lane, Walsall in the West Midlands. Used to walk past their yard on the way to school in the late 70's.
Top

It was still Shellabear Price in the mid 60s. I worked alongside the company in Belgium (Verviers) in 1964. Peter Price ran the firm at that time. They were basically muckshifters with maybe 10 TS24 motor scrapers together with the usual backup dozers. they generally had excellent plant operators. Unfortunately I do not have any photographs.
Top

In the 60s they did a lot of the muck shift on the Bantry Bay (Whiddy island) oil terminal in Eire, and in the 80s the Bewl Water reservoir in East Sussex.
Top

A few pics of Shellabear Price gear on a job in Aberdare, South Wales where I was involved in the 1970s.
Fred 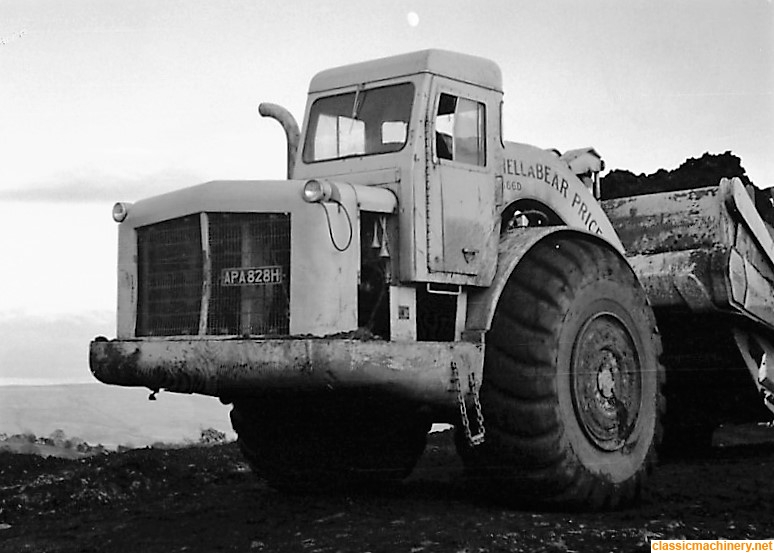 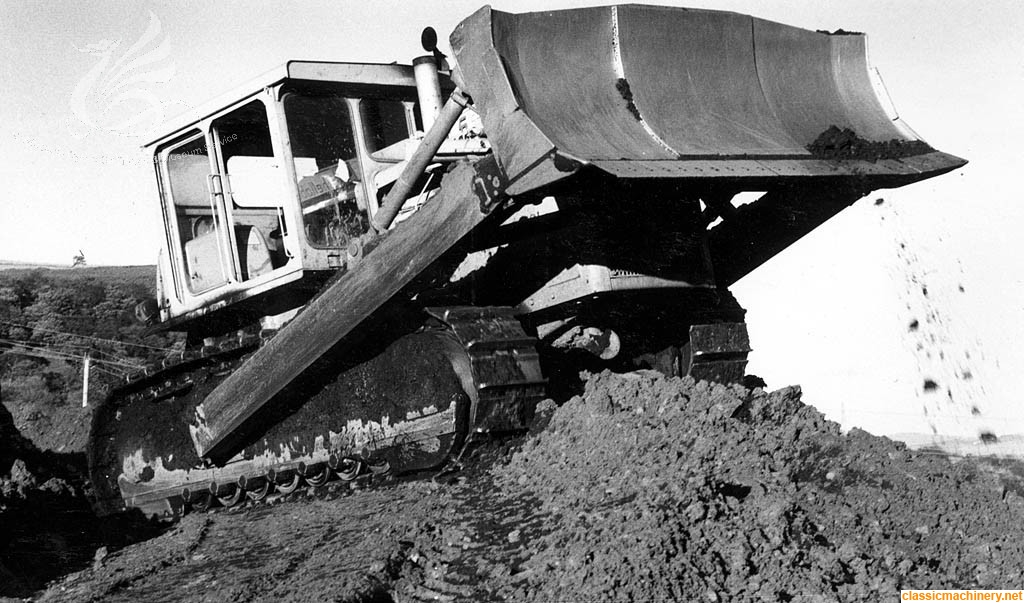 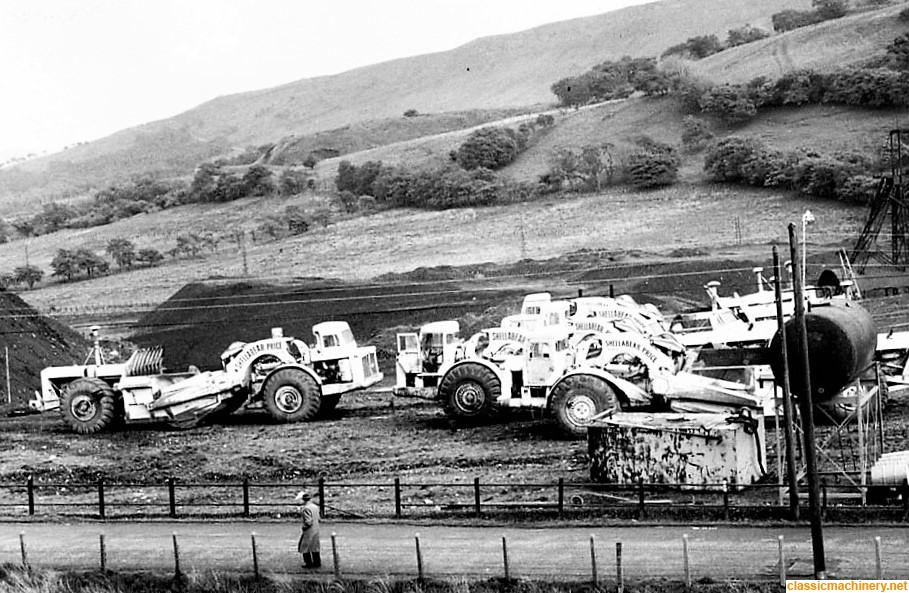 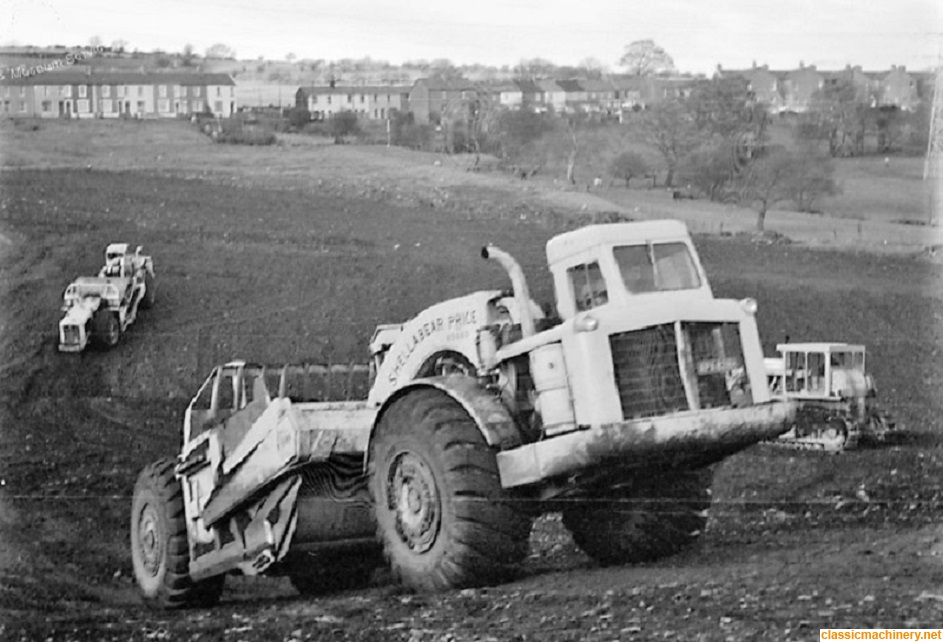 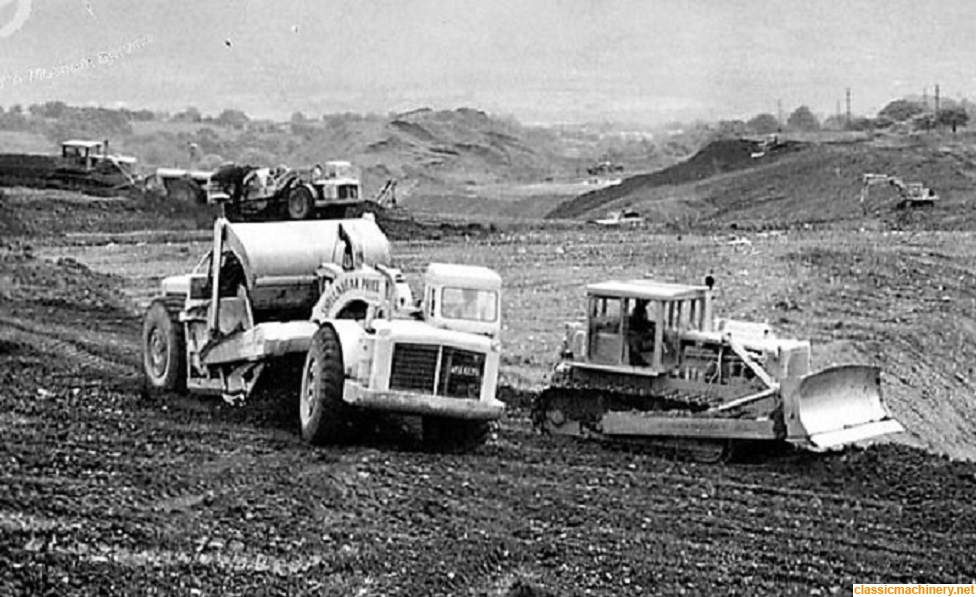 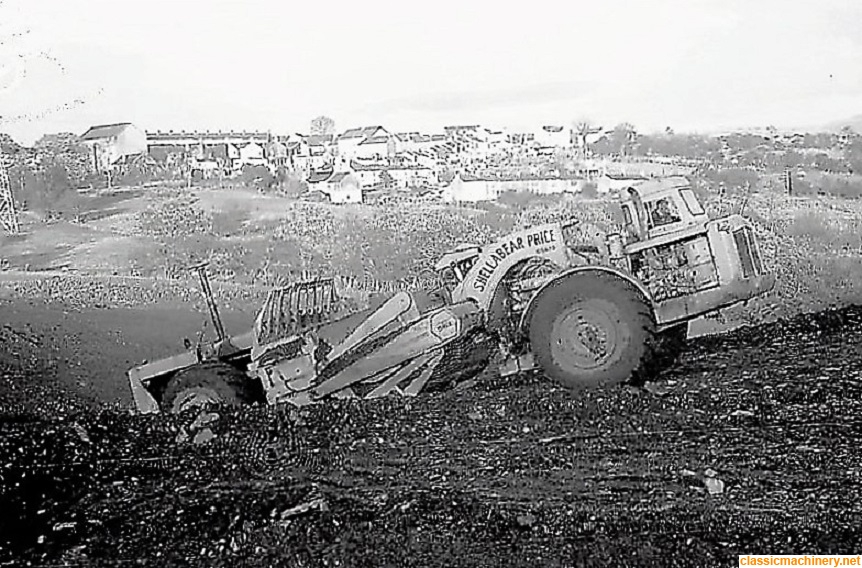 There is some nice footage of Shellabear Price kit in the first few minutes of this video from the early 70s about the Invergordon Smelter job. They had a few Euclid S-24 scrapers on the go. The job started in the late 60s so these would have been some of the last of these scrapers under the Euclid marque before they were rebranded to Terex in 1968. As the poster above says they became Biwater (in the mid-80s I think).

This job was carried out by a subsiduary company set up in 1967 - Shellabear Price (Scotland) Ltd. They were based in Stirling. The company name is actually still a registered, albeit dormant, company with a registered office in Glasgow and accounts filed up till last year and Biwater as the majority shareholder.